Justus is a trans man who works as a consultant on LGBTI rights and inclusive development. Recent clients include the UN Development Programme, National Geographic magazine.

He previously served as co-director and co-founder of Global Action for Trans* Equality (GATE), with a focus on funding for trans communities worldwide and on global HIV policy. In this capacity, he co-authored the report “The State of Trans* and Intersex Organizing” and initiated the development of the International Trans Fund. He is also a board member of Callen-Lorde Community Health Center in New York and has been a speaker at many international events. Previous to his work at GATE, Justus was the founding co-chairperson of Transgender Europe. He was also the initiator of Transgender Netwerk Nederland, of which he is an honorary lifetime member. He lives in New York with his husband Johnny and their dog Gemma. 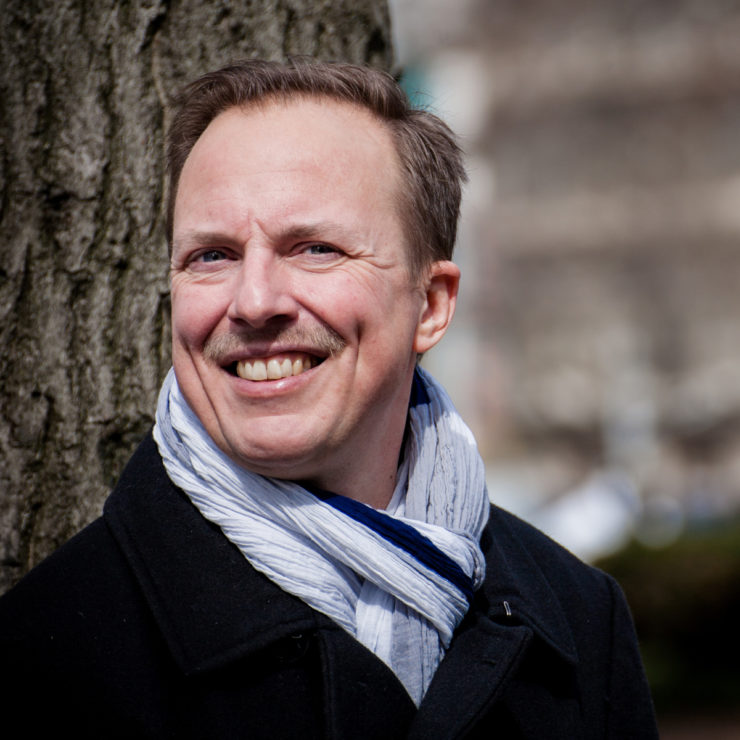