Claudia believes that how we do something is just as important as what we do. She has gleaned this and other nuggets of wisdom from her encounters with feminists across the world.

From 2010 to 2016, she served on the board of Mexico-based Prospera – the International Network of Women’s Funds. As program manager of German women’s fund filia.die frauenstiftung, she co-created the first Girls Advisory Board in Germany, a model for participatory grant making that involves young women in decision making. Her self-help book for pregnant women, Elf-help for the Mother-to-be, was published in the U.S. by Abbey Press in 2006 and has since been translated into seven languages. Claudia’s partner identifies as trans and Black; together they have two children and live in northern Germany. 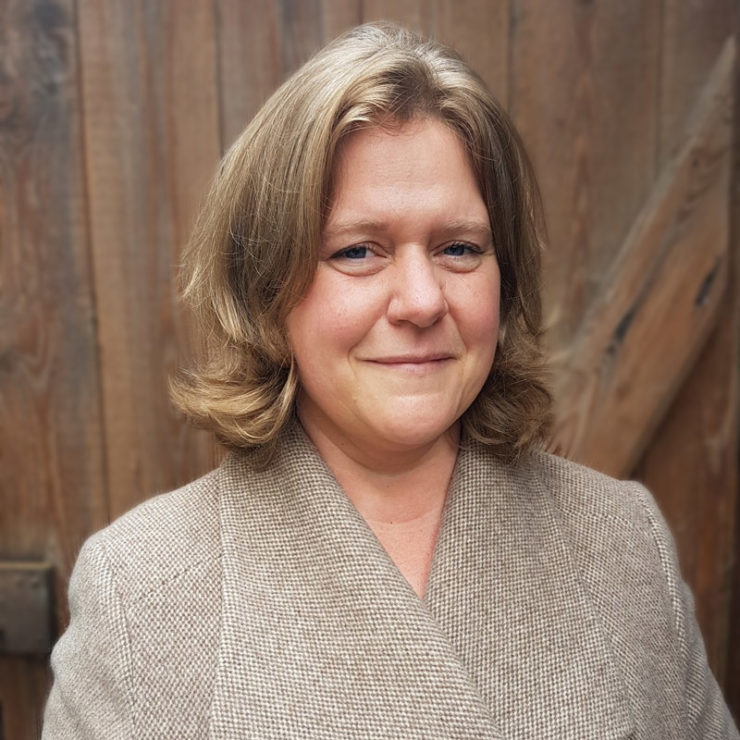